Recently, our very own Rod Brown (MD) and Mitch Brown (Sales Director) undertook the biggest job of their lives; trekking across the Arctic Circle to raise money for the Douglas Macmillan Hospice. This mammoth task was met head-on with unbelievable levels of determination and endurance as they raised over £95,000 (so far) for such a good cause. 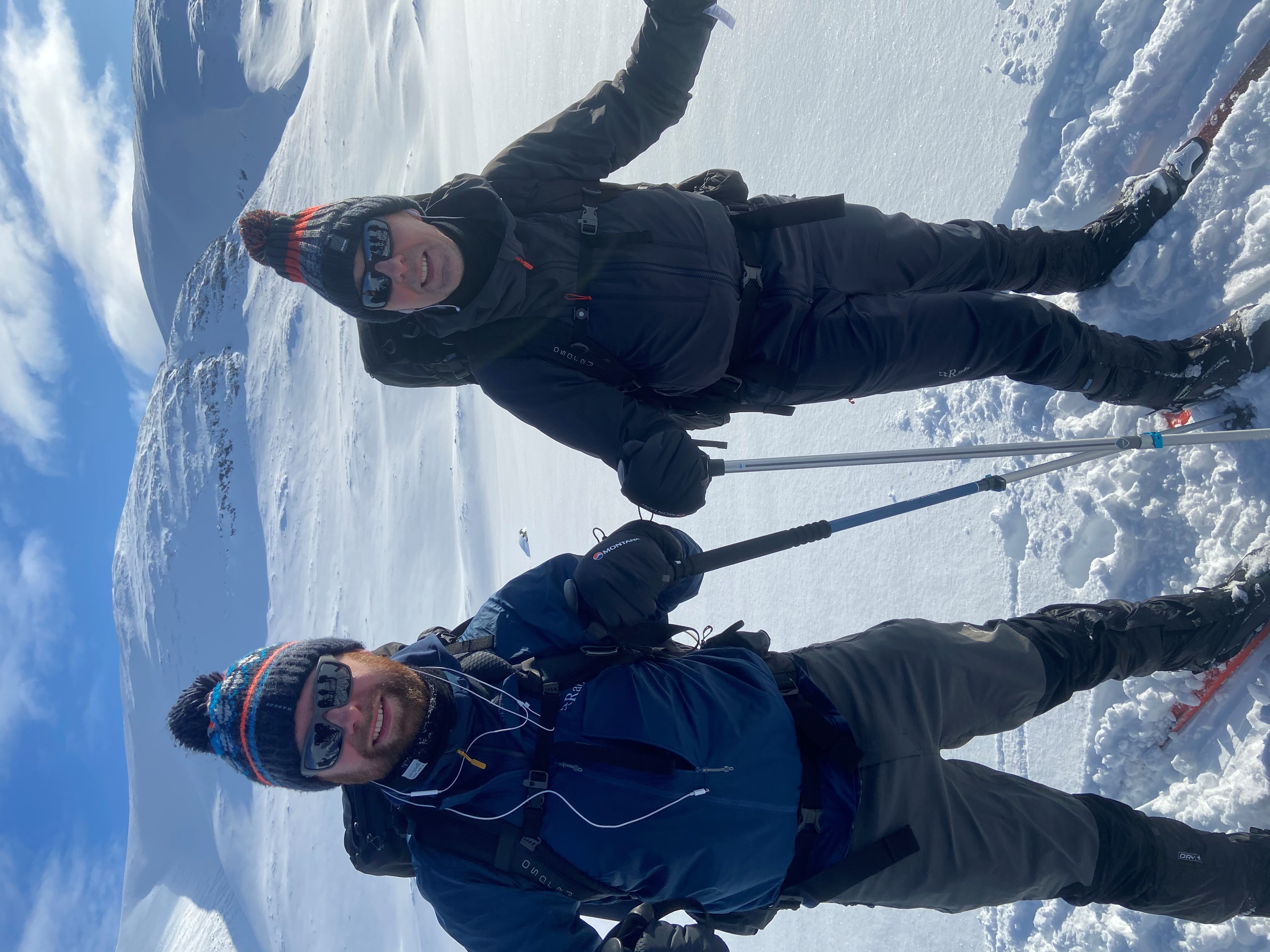 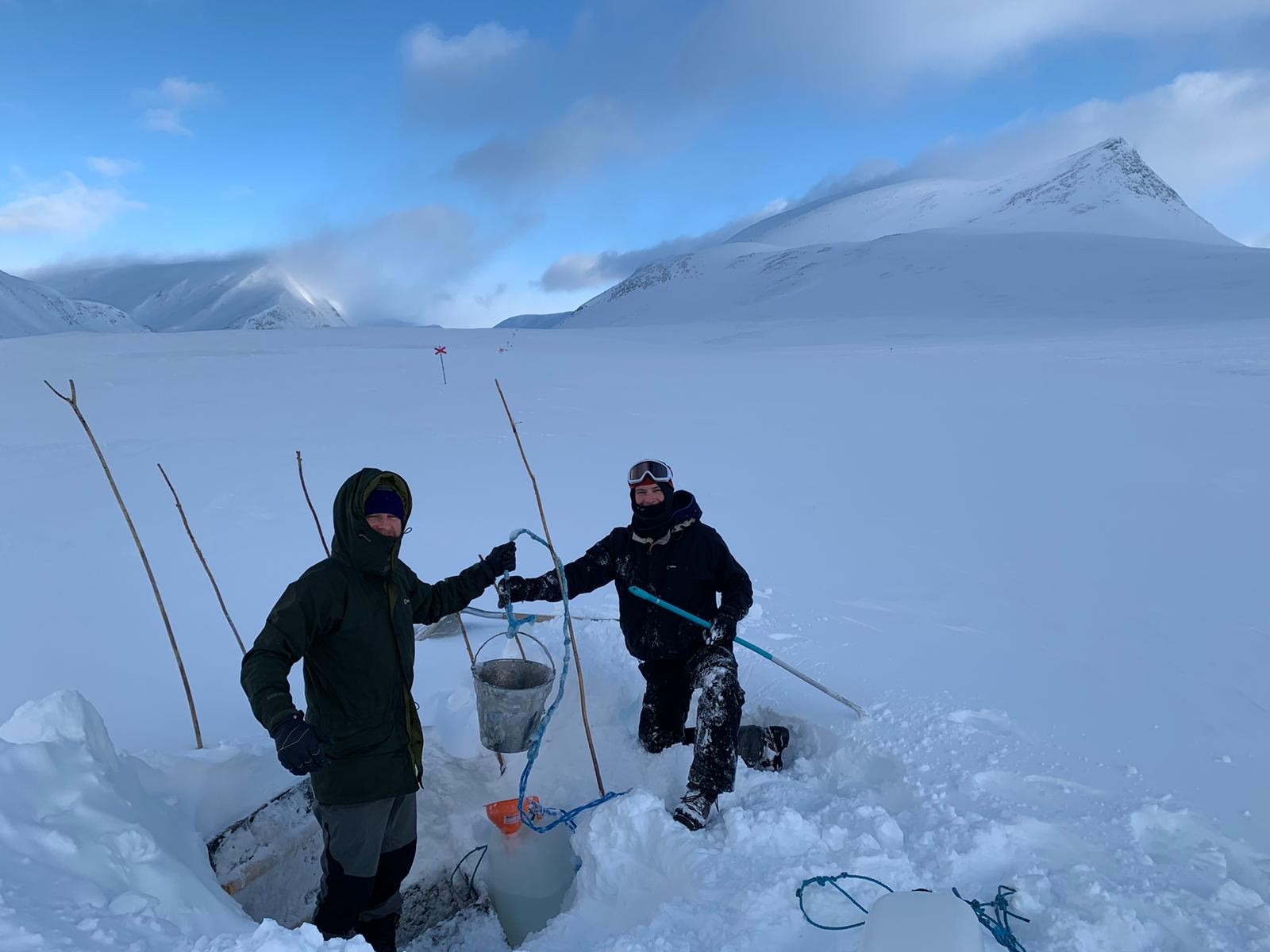 The father and son duo, took part in an ‘extreme telemark’ trail called the Kungsleden – or Kings Trail as part of a 16-person team of brave volunteers. This involved cross-country skiing 116km over the course of four and a half days whilst having to battle with temperatures of between -5 and -20°c. On top of that, extremely limited communication meant that they would have no contact with friends and family back home over the course of the challenge; the strength of the team was crucial to keeping morale high in the toughest of conditions.

The trip did not get off to the best start, as the initial train out to Abisko was cancelled, meaning a 200km bus journey was required before the trek could even begin! There were no home comforts on the way, either; each night, the team stayed in basic huts with scarcely any amenities, so they were required to burn firewood for warmth and melt ice to drink and cook with.

The challenge itself was devised by Newcastle-under-Lyme engineering firm KMF Group, as part of a pledge to raise £100,000 (from a single event) for the Douglas Macmillan Hospice. Covering up to 30km a day on skis, the team pushed their physical endurance to the absolute limit, with rests few and far between. An enforced 24-hour stoppage occurred at Salka, when the weather conditions became too treacherous, but as soon as the elements yielded, our intrepid explorers once again got back on their skis. 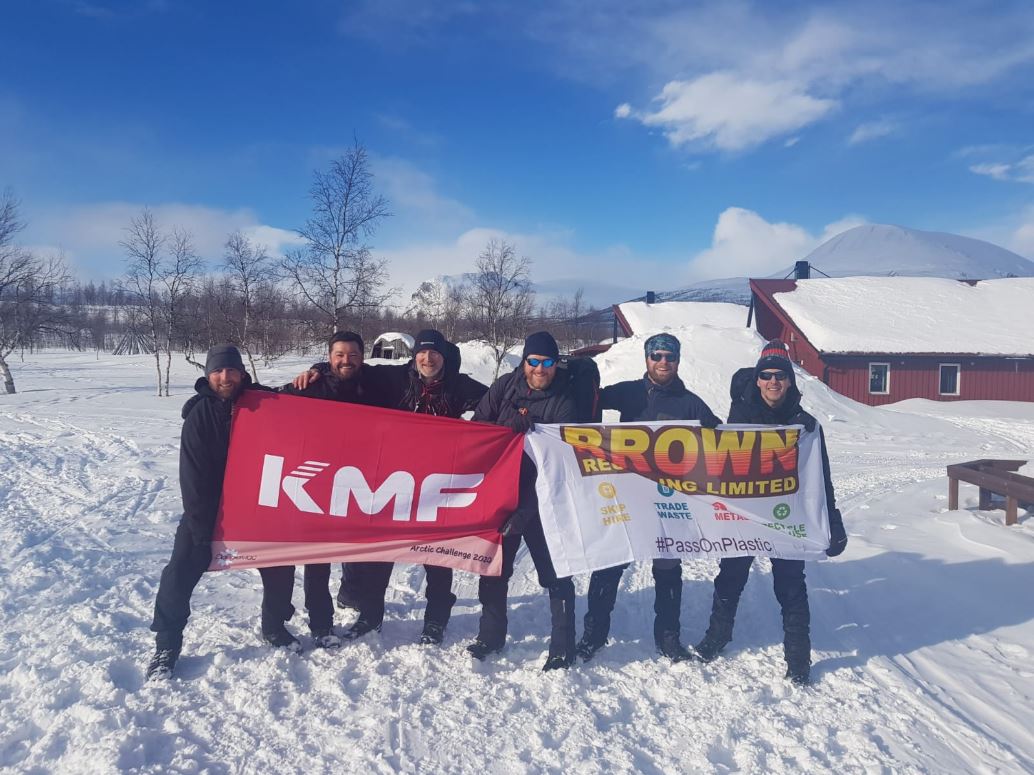 After a 28km stretch on the penultimate day, the team enjoyed a hot meal and some hard-earned beers at the Kebnekaise Fjellstation, before a 19km push on the final day to Nikkaluokta. The 16-strong team of Arctic explorers had done it! Upon completion of the trek the team spent the evening at the Mushers Lodge in Kaupinnen, before flying home the following day.

We are so proud of Rod, Mitch and everyone who took part in the Arctic trek. We’re also incredibly grateful for the immense generosity of individuals and businesses who donated their hard-earned money to the cause; Douglas Macmillan is a beloved charity in North Staffordshire, and this money will provide invaluable help to them. 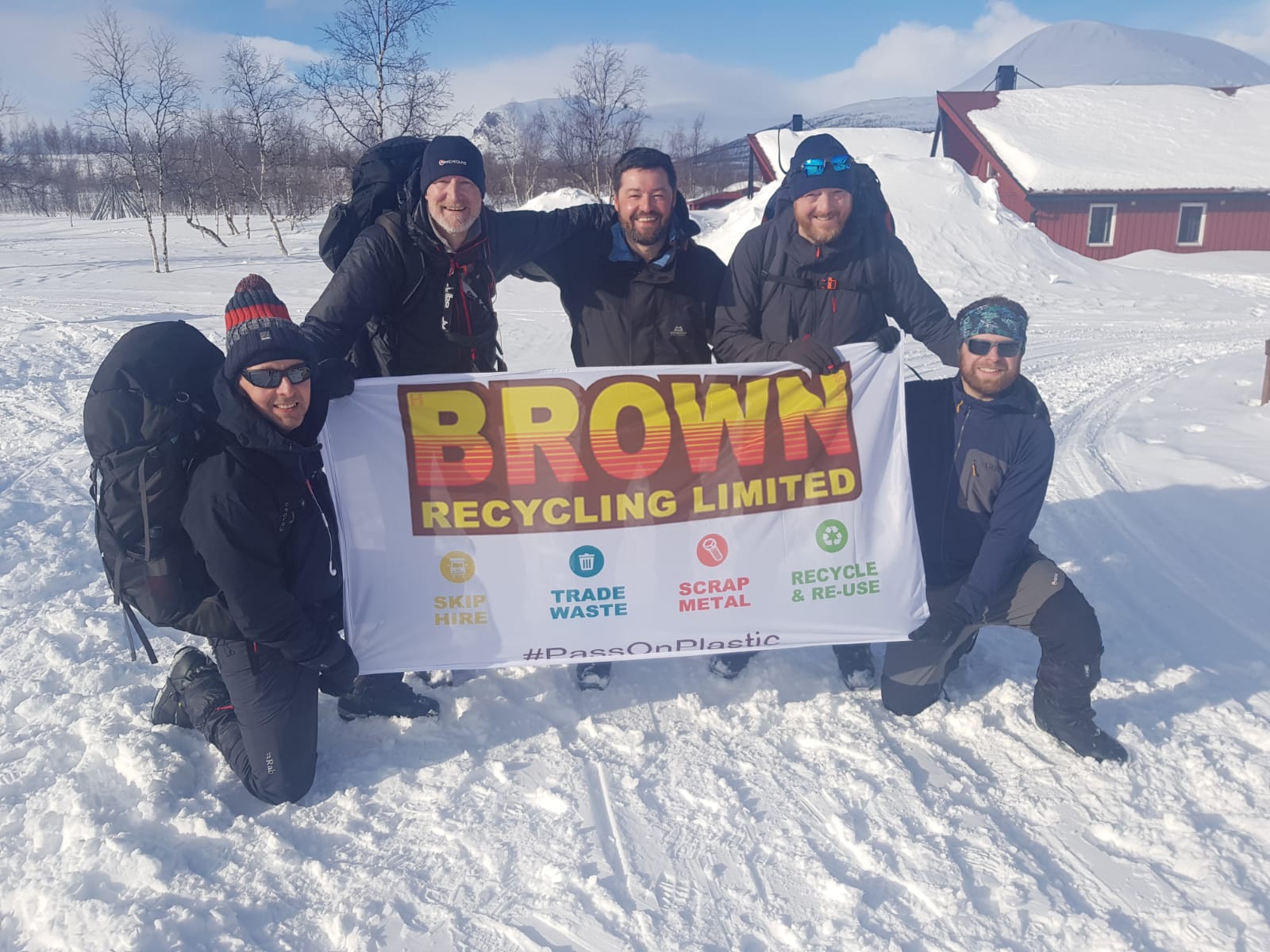 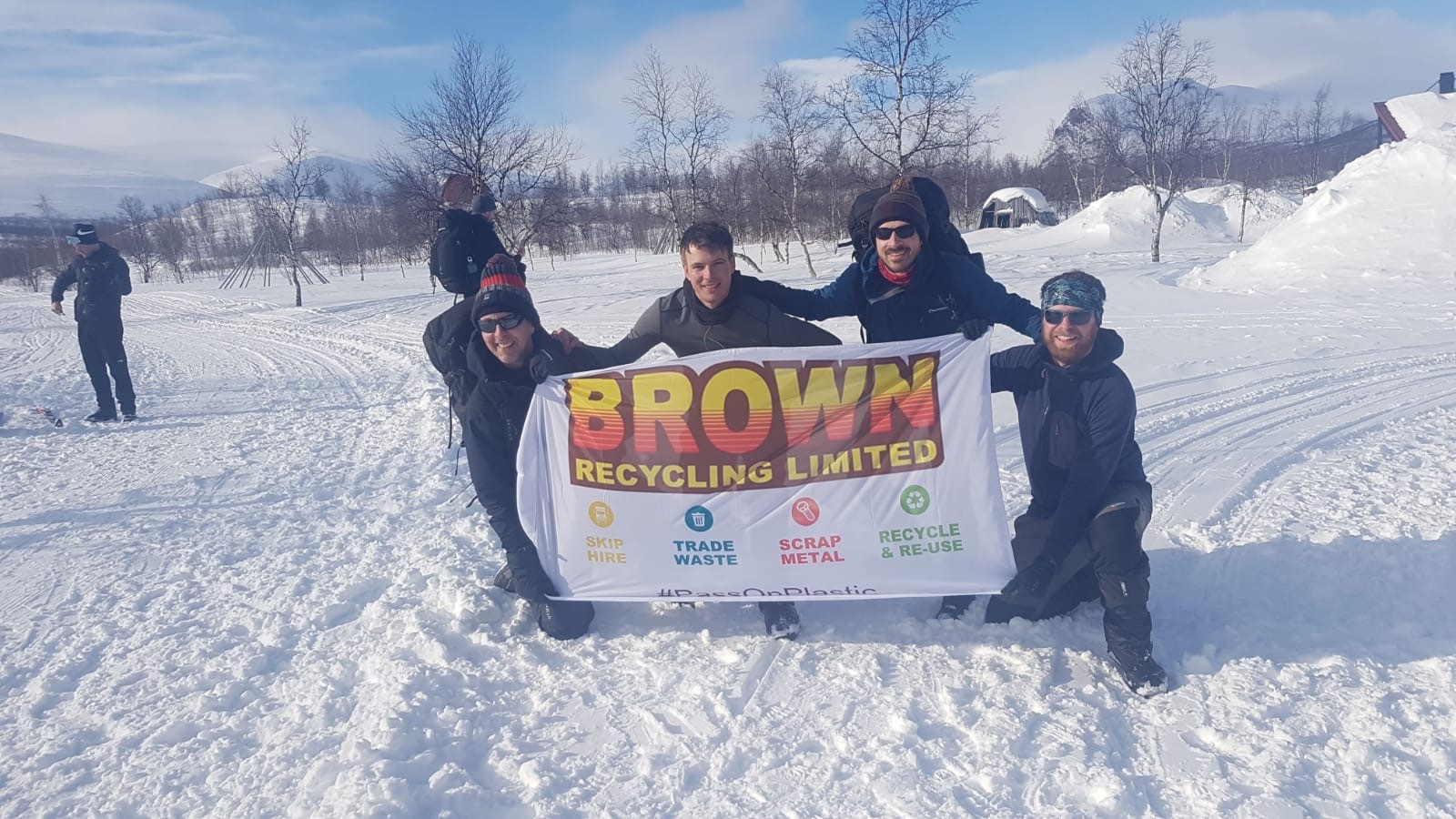