The Rise of Food-sharing Apps

The Rise of Food-sharing Apps

We’re all guilty of wasting food, whether it’s having to clear out your fridge before you go on holiday or simply not paying enough attention to use-by dates (or too much attention to best-before dates!). But many of us simply don’t understand the gravity of the situation.

It’s estimated that around a third of all food produced is wasted. Yes, that’s right – a third. To put that another way, we use farmland the size of China, Mongolia and Kazakhstan combined to grow food that is never eaten. What makes this an even more difficult pill to swallow is that world hunger is still one of the most prominent challenges facing the developing world today. 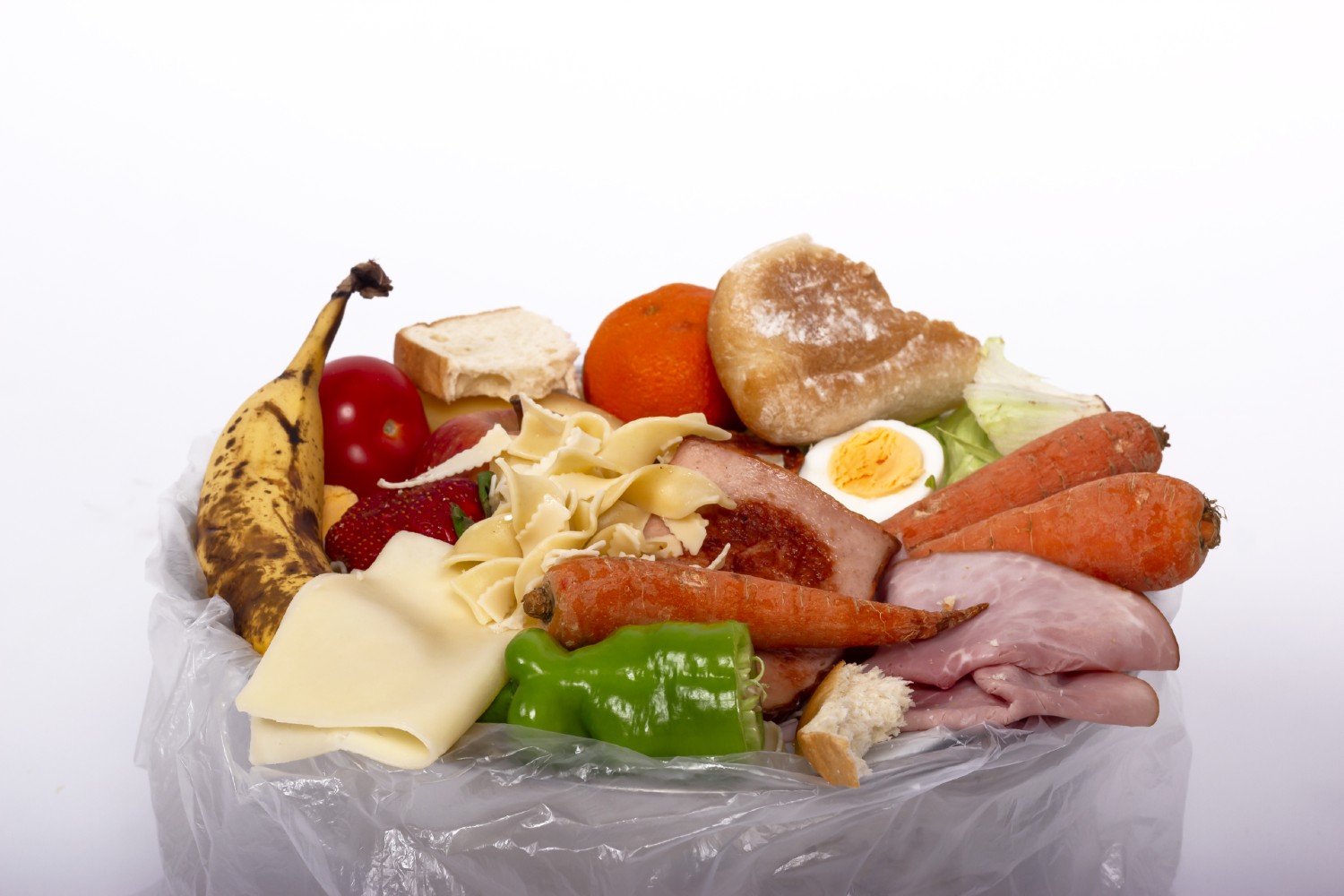 How does this waste occur?

The grocery supply chain currently creates 1.9 million tonnes of food waste, of which 1.1 million tonnes (56 per cent) is avoidable, while UK households throw around £12.5 billion of food away every year. According to the Waste & Resources Action Programme (WRAP), the total amount of food wasted in the UK every year stands at around 15 million tonnes.

However, it doesn’t have to be this way. There are many companies who are completely redefining the way we deal with food waste, whether it’s providing shops with a platform to sell surplus food or simply getting communities in touch with each other. Let’s take a look at some of the most prominent ones.

Founded by Tessa Cook and Saasha Celestial-One, OLIO helps put consumers in touch with both local shops and their neighbours, creating one cohesive food-sharing community. There are over half a million OLIOers around the country and over 700,000 items of food have already been shared

Stockholm-based company Karma raised over $12 million in Series A funding in order to break into the food-sharing business. With this funding, they created an app-based marketplace which allows restaurants and supermarkets to sell their unwanted produce to Karma users who get to purchase the food at half price.

In London alone, Karma works with more than 400 restaurants to distribute their surplus food, ensuring that it doesn’t go to waste. To top it all off, Karma even uses biodegradable boxes made of sugar cane to transport their surplus produce.

Based in the UK and Ireland, Food Cloud puts businesses in touch with local charities and community groups, allowing the most vulnerable among us to take advantage of food before it goes to waste. The app is extremely easy to use – a restaurant or supermarket can upload food to the app, and then local charities will get a notification that food is available. Simple.

Winnow tries to help deal with food waste by stopping it occurring in the first place. Primarily used by commercial kitchens, Winnow tracks the size and weight of thrown-away food and provides the user with regular reports regarding the volume and environmental impact of the waste. Customers who use their food-tracking technology save, on average, $35,000 a year.

Here at Brown Recycling, we’re all for doing our best to keep food waste to a minimum. We provide a range of waste management services throughout Stoke-on-Trent, Crewe and the surrounding areas, including skip hire, recycling and scrap metal recycling. If you would like to learn more about the services that we offer and the mission we’re on, don’t hesitate to get in touch.