Studies suggest that around 62% of people drop litter, but only 28% of people would admit to it. Given that 99% of streets in any given town will have some form of cigarette litter, at least some of the blame can be laid at the feet of smokers. Not all though. Given that over 30 million tonnes of litter is collected from the streets of England each year – enough to fill Wembley Stadium – it’s clear that we all have a lot of work to do.

Given how common littering seems to be, you might think that it goes unpunished. This isn’t true. In this article, the Brown Recycling team will be taking a look at littering and the associated penalties in greater detail. 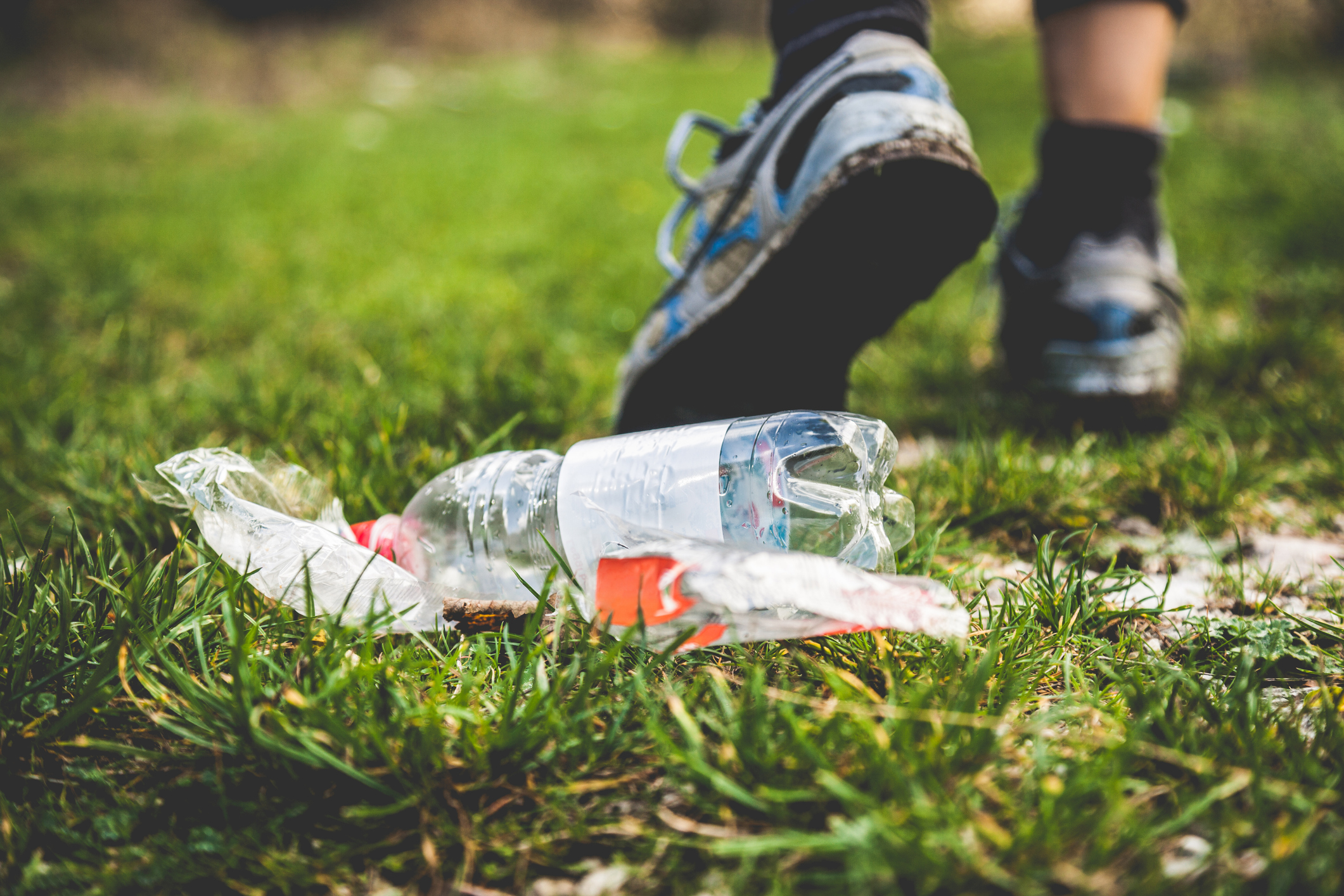 Littering and the littering mentality

One of the most damaging things about littering is that littering begets littering. That is to say, the more people litter in a particular area, the more people will begin to see that place as somewhere not worth caring about, and so the cycle of littering continues. This sort of cyclical problem can have a hugely negative impact on community spirit, and can even make people feel unsafe in their own towns and villages.

What is classed as litter?

If we are going to be looking at different bits of litter legislation, it makes sense to first look at exactly what is classed as litter. According to the Environmental Protection Act 1990 (EPA), litter is considered to be any item such as chewing gum, cigarette butts, food waste or packaging that has been discarded improperly on public or private land.

The main piece of legislation covering litter is outlined in part 4 of the EPA. In particular, section 87 of the EPA states that it is a criminal offence to drop, throw down, leave or deposit litter in a public place. The maximum fine for littering of this kind is £2,500 and it can be tried in a magistrate’s court.

Section 88 of the EPA previously allowed for people who had committed the offence of leaving litter to be given a fixed penalty notice of £50. This has been amended, however, and it is now up to the authority in question to specify just how much the fixed penalty notice is. If an amount is not specified, then it will be £75.

Who can enforce litter laws?

Prosecuting litter louts isn’t just for the police. In fact, litter laws can be enforced by local authorities and other primary litter authorities. That is, the EPA gives powers and duties to certain bodies, enabling them to manage litter problems on certain areas of lands.

Here is a list of the relevant land upon which these bodies can act:

With this in mind, it makes sense to think carefully about discarding waste before you do it. Just because people litter, that doesn’t mean that it doesn’t come with a penalty.

Here at Brown Recycling, we’re always trying to do our bit to help better the environment. Whether it’s providing skips to the friendly residents of Stoke or offering waste collection services for local businesses, we’re proud of our role. If you have a waste problem that you think we could help with, don’t hesitate to give us a call. We’re always happy to help.